RATIONAL ENERGY: THE ONLY SOLUTION FOR MANKIND. 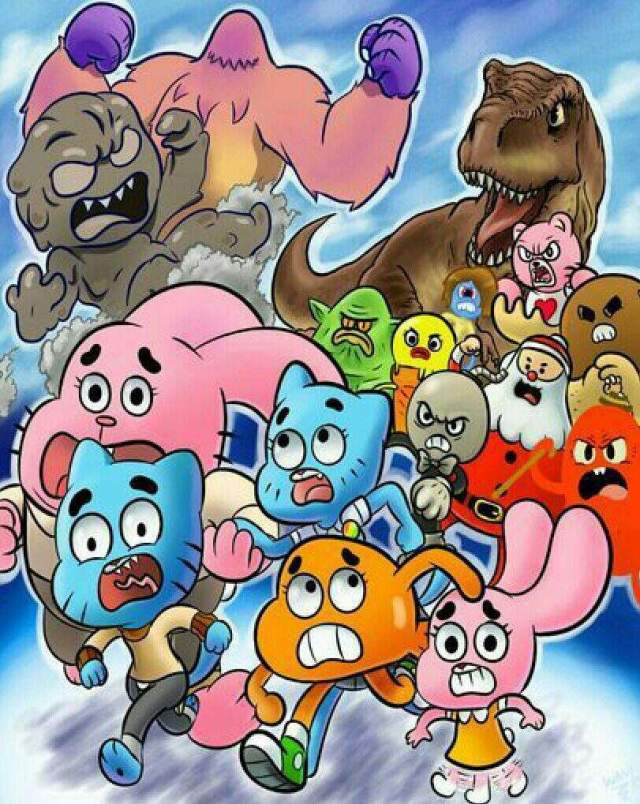 Magnetism is in the scene worldwide to massacre everyone who is connected to it through the thought and the imagination.

Magnetism is the deleterious action of a degenerated, deformed, polluted and weakened energy, the magnetic energy, the energy that has always ruled and governed the Earth, commanding the thinkers´ imagination and thought to the point of being worshiped as a divinity. Thus, it presented itself to the world through sciences, philosophies, sects, doctrines and religions, with several facets, for the confounded people to fight wars, to defend each ones divinity and ideology without noticing that the evil is one only, disguised in several forms, ways and manners, in order to, through the division, keep everyone under its command.

But, the magnetic energy did all it had to do, for its mission was really that one, to implant the evil to lapidate mankind and improve its rudeness. Unfortunately mankind only learns and accepts the right things, after much suffering.

Therefore, the fault of that entire world massacre is the people´s, who, enchanted by the matter and by everything that the matter offers, did not notice that it was being subdued, stopping to value the union, for the sake of greed and ambition.

This Earth is not a Kingdom of the Good; it is the Kingdom of the Evil. And in order to be free of that energetic prison, of this world´s prison, stopping to be a ruled one and to become a ruler, this can only be achieved through the RATIONAL ENERGY, a SUPERIOR ENERGY of our True World of Origin. That was where we came out from, disobeying our FATHER, the RATIONAL SUPERIOR, coming to constitute the matter, which came to be our terrible tormentor.

How can we affirm that?

The truth is that the world is hopeless under the command of the magnetic, under the claws of magnetism and all the cultures created by it. Who does not agree with our affirmation, unfortunately will have to suffer a lot to recognize that the thought phase is being liquidated, and the imagination phase has ended long ago, for in 1935 the RATIONAL ENERGY came to Earth, which is the true Rational animal´s energy, to make of the Rational animal a commander of himself, through the development of the Reasoning, which is paralyzed in the Pineal gland.

And only the RATIONAL ENERGY, through our connection with it, for the will is free, has the power to ascend us from the condition of Rational animals to Rational Apparatuses, later moving us to the condition of true Rationals, for the way the world is today, what took power is the generalized irrationality.

Therefore friends, search for that LIGHT that shines in the Universe since 1935, alerting mankind that the world would go through a change of phase, where the thought and imagination phases would end.

And Nature’s command would shift to the RATIONAL ENERGY, the development of the Reasoning Energy, which came to replace the thought, for the thought belong to magnetism, its commander.

Thought is electric and the imagination is magnetic, but both are ruled by the Magnetic Master.

And everything that was made by the thought and the imagination would suffer great shakes, great financial concussions, resulting in failures and disorganizations that would occur, due to the ignorance of what was happening on Earth: the great and final change of Nature´s phase, from the Rational animal phase to Rational Apparatus – all lacking the linkage to the RATIONAL ENERGY, to save yourselves from the liquidation of the thought culture, the materialistic culture, true wolf in lamb´s skin (the lamb part is the false good part, to deceive, enchant and fanatize).

And in that change, for mankind ignoring the reasons of being of that change, which is for everyone´s improvement, mankind did not find logic explanations for what everyone was suffering; the financial failures in the businesses that were in progress, very valuable for the owners, but that were not doing well, for the phase was already another, it was the Rational Phase and they were unaware of that, the phase of the development of the Reasoning, the phase to be ruled by each one´s Reasoning and not by the thought.

Friend, get out of that line of thought. Go to the REASONING LINE which is the RIGHT ENERGY for your life, it is the RATIONAL ENERGY, it is the LIGHT that will appear in your life for the opening and the balanced progress that all of you will have in your lives.

And mankind will find that LIGHT in the Book “Universe in Disenchantment” where Rational Culture is, that will move you away from the thought traps, avoiding your falls in business.

And all that protection from the SUPERIOR WORLD is specially given to each citizen, and you will have yours when the Book “Universe in Disenchantment” of Rational Culture comes to your hands, the Book of your final victory by your meeting with the LIGHT that was missing in your life.

GO to THAT BOOK, friends, in order to meet the LIGHT that is missing and attain complete and definitive victory in your lives!

The Book is “Universe in Disenchantment” of Rational Culture!

That is The Book!