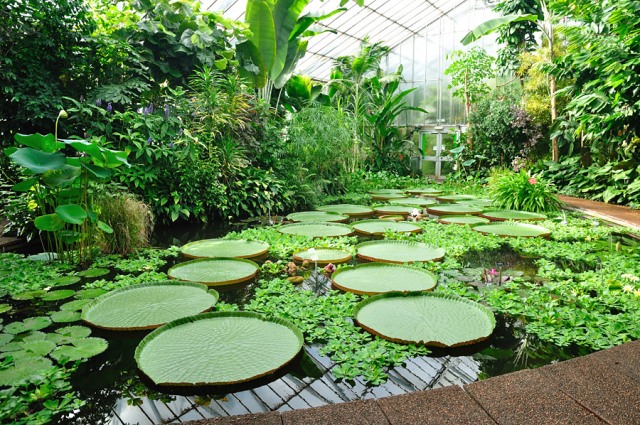 https://drive.google.com/open?id=0B_Q1dy73C4FdZ093Mm9VOXBpd3c  (Click on the link to hear the audio)

(Compiled from the Rational Literature of the RATIONAL SUPERIOR)

NATURE´S RESOURCES FOR THE GOOD OF HUMANITY

One of the proofs that the infant that lives is contact with his Nature lives well, is provided  by the botanic to the infant himself, which is an admirable being for being in communication with the humans. And for that reason, there are in the flora, vegetal with resources for the cure of this or the other, providing the infant with means to remedy his maladies indefinitely. Also in the minerals, in the electric and magnetic fluids, or even in the self-suggestion, the living creature finds the cure when there is a reason for being cured. And all that is possible, for everything is originated from the living creature´s own particles and, for that reason, has great beneficial action for the body, either in the healing or in the feeding, which are the vegetables, cereals, etc.

There is the deformation particle of the living creatures transformed in vegetal. And for that reason, you depend on that particle to be able to survive. I explain thus, in different ways, for there are living beings that  just two or three words are enough for an understanding, and there are others that, the more it is explained the more they want explanations, and for many it is necessary millions of ways to explain, and even so they still have difficulty to grasp things.

There are also the particles of the animals, of the water, of the earth and all the particles the living creature needs in order to live, for all of them are originated from the deformation of the living person itself.

Then, the living person inquires: “And how can these virtues go back to their natural state, if they are deformed particles, thus, in these beings”?

I answer: “It is very easy; since these particles that are there, which are the causing seeds of all that which is self maintained, they go on to the natural after everyone is immunized, as they go on dying there; Nature goes on diminishing the production of all that and with time, Nature feels the shake and then the remaining will get to see, although everything is done naturally.

The living creature goes on asking: “And will it take a long time for everyone be immunized”? And I answer: No! After the scripture is ready, after its announcements and divulgences, the curiosity is immediately born in everyone, to see, to read and to know. And knowing through the reading is enough for the reader to Immunize himself. The knowledge of the Immunization will interest everyone, for such an interesting subject will call everyone´s attention. And through the advertising the whole world will be shaken. Everyone eager to know how does it work, and here finding all the satisfactory justifications for everyone to scream out the honor and glory cry to the RATIONAL SUPERIOR.

When something appears in the world that interest some and does not interest others, it is alright for them to stay forever marking time. But in this Scripture lies the interest of everyone, the universal interest. And for that reason, the surprise in the whole world will be great when the delirious advertisements start to announce that everyone´s salvation is in the world. Everyone want to know and will find the general interest of oneself and of everyone.

And thus, once redied the Scripture, the Immunization will spread all over instantly.

IN THE BOOKS “UNIVERSE IN DISENCHANTMENT” OF RATIONAL CULTURE, IT IS AVAILABLE ALL THE NECESSARY AND REQUIRED INFORMATION FOR THE SUFFERER AND MORTAL LIVING CREATURE, HERE IN THIS WORLD OF MATTER, TO RETURN TO HIS WORLD OF ORIGIN, THE RATIONAL WORLD, PURE, CLEAN AND PERFECT, WHERE THE ETERNAL STATE OF BEING IS OF PEACE, LOVE AND FRATERNITY. 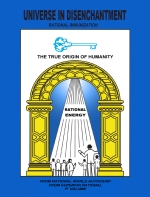