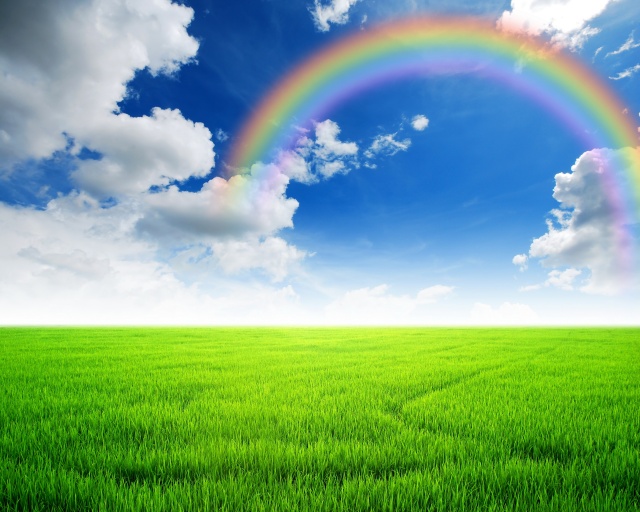 The thinker could never be the owner of what he did not make. And since he never made anything in his life, a life which was also not made by himself, for the everything of the nothing of him was made by Nature, nothing was left to the thinker, not even himself.

What a very hard existence of a being that does not know himself, and for not knowing himself, does not have the slightest idea of his true origin, and of his ill doings of before his being  what he is now, for having unduly entered a small part of the RATIONAL PLAIN that was not ready to make progress, in spite of the unaccountable warnings of our Father, the RATIONAL SUPERIOR.

That progress by his own account became a retrocession that resulted in the unleashing of a sequence of alterations in the Plain´s state of equilibrium, destabilizing it, displacing it and starting a movement of separation and descension that caused the loss of its virtues and of everyone else that was in the Plain. These lost virtues materialized themselves and transformed themselves in earth and water.

Now then, make your choice:

Either shine eternally in the progress of purity of the unique and absolute truth of your World of Origin, the ETERNAL RATIONAL WORLD, or roll in the mire of the degenerated, polluted, decaying, weakened, passing, sufferer and mortal world, the material world of the irrationals.

The suggestion of the more Rationally developed and matured living creatures, to these more backward ones,  is the following: when exerting intelligently your choice, do not stop to think: REASON!

REASONING IS THE ONLY WAY TO SALVATION

The more developed ones, the ones that Reason more than think are connected to the Rational Energy and to the RATIONAL WORLD.

And for developing the Reasoning through the reading and rereading of the Book UNIVERSE IN DISENCHANTMENT of Rational Culture, they live a life of quality, with equilibrium, in peace with themselves, with everything and with everyone.

On the other hand, the thinking and suffering beast, more and more destabilized by the unstable commands of the thought and its coadjutant executioners, the electric and the magnetic, varies always and never regulates.

Now, with the Rational Phase, the opportunity presents itself for a positive change in that living creature´s morbid and depressive state materialized in the world of matter.

Who made everyone and maintains everyone is Nature, who until 1935 fed the thought. But the thought is very old and limited, and the thinker only attained a part of what he learned, if he learned, unable to say why he was thus, where he came from, and to where he was going, for the thought is an organ leveled with the earth and its teachings are limited to the material things. It lacks basis, logic, positivity and transcendence. The thought is like a fruit that appears to never mature, but that, in reality, is rotten under the skin.

With the development of the Reasoning, everyone coming to know themselves, stopping to live like beasts and coming to live like Rational Apparatuses. Soon, everyone will be involved  by the splendor of Nature´s natural Rational Aura, shinning Rationally as once you did shine in your, pure, clean, perfect and eternal World of Origin, the RATIONAL WORLD.

Now, who does not develop their Reasoning and remain enchanted and deceived by the matter´s elusive appearances will leave the Rational beast category and descend to the inferior classes of the irrationals where he will continue to suffer for seven additional eternities.

Therefore, without any delay, look for the RATIONAL IMMUNIZATION through the development of the Reasoning, reading and rereading the masterly and transcendental Work UNIVERSE IN DISENCHANTMENT of Rational Culture and free yourselves from the suffering and death, abandoning this world of matter and ascending to the world of your true origin, the RATIONAL WORLD.

As the wise popular saying goes: “he who warns is a true friend”. We were warned several times, in different occasions, along these twenty one eternities of pure suffering and lapidation and only a few paid heed to the warnings. These ascended.

You remainders, be on the lookout, for the Rational Phase is of a very short duration and its warnings confirm that the last opportunity for everyone´s salvation is now.