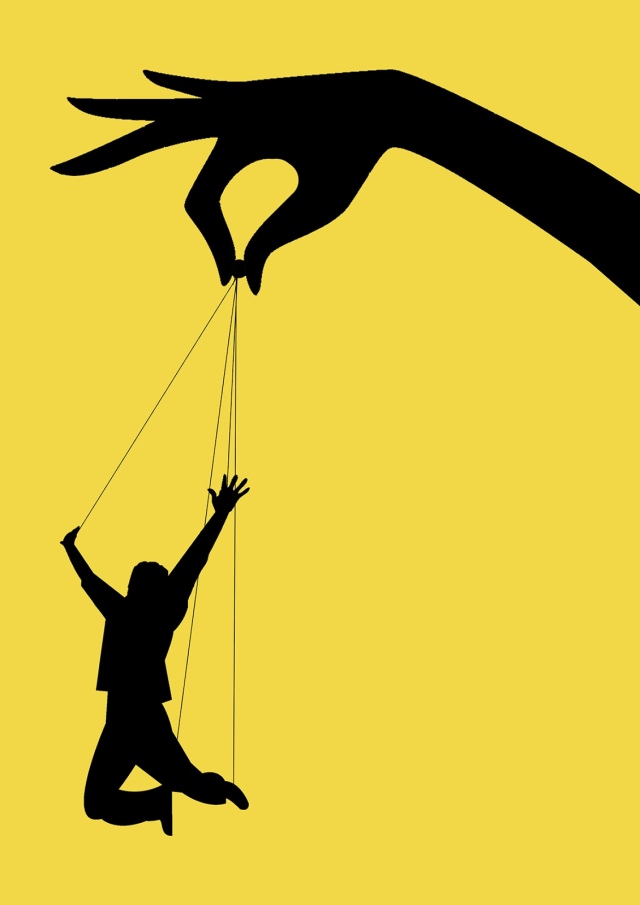 https://drive.google.com/open?id=0B_Q1dy73C4FddVBCSXJNY1JmZVM2Wnk5WGYxTEtwTFljaDdF  (Click on the link to hear the audio)

THE FREE-WILL OF THE UNCONSCIOUS BEING

When a few pure, clean and perfect Rational beings, entered a part of the Plain that was not yet ready to progress, they were called to attention several times by the RATIONAL SUPERIOR, for having committed a very grave fault.

They paid no heed to the calls of attention and continued to progress by their own account. That part of the Plain then started to move away from its World of Origin taking with it the ones that were there, initiating a descending movement in circles and starting a cycle of degenerative transformations and modifications until the extinction of the bodies on top of the beginning of the formation of the earth and the water, the cause of the Reasoning.

What monstrous liability these divine creatures added to their karmic baggage, upon challenging the Creator´s uncontested superiority!

Some, however, became aware of the occurrence still in the beginning of the loss of these divine virtues, halting their descent in time and remaining at a level established by the RATIONAL WORLD; the Superior Astral. These kept their pureness and cleanness qualities, having however lost their perfection, deformed in the beginning of the descent. They then, committed themselves with the RATIONAL SUPERIOR to establish a permanent link of the ones who continued to degrade themselves, with the Superior World, through their pure and clean Rational Mediating Energy.

Others acting the way they did, excluded themselves of the Rational milieu, and became authors, coauthors, characters and causers of the consequences that they would suffer and are suffering until today; some, as materialized beings in this visible world  in the Earthly Galaxy, and others in the invisible world of the vacuum and of the Astral.

To what can we attribute the cause?

Surely, to the will, the free-choice and the way which that will was used. Both are present in the progress of the Rational and of the electric and magnetic energies. In case of there being no will, there is no progress, only stagnation, which also means backwardness and regress. That is the risk that any living creature can run, be it in the World of the Reasoning, or in the world of the thought; the undue use of the will and of the choice one intends to make.

Therefore, everyone of us has incurred in that gravest original fault –  and have been grieving its effects during the past twenty one eternities, making choices that we really never made, for they  are choices of the owner of the thought, suitable for the lapidation, suffering and recuperation  of each one of us sufferers, mere tools of Nature, – and arrived finally to the decisive point in our lives.

The thought phase extinguished itself in 1935 and no one noticed the move that happened to the Rational phase, beguiled by the apparent makings and effects of the owner of the thought. However, it is in the Reasoning Phase that the time of our existence in the matter is summarized, and in the bounds of this lapse of time the will shall have to  make the most important choice of our lives, since the epoch that we disobeyed  the calls of attention of GOD, the RATIONAL SUPERIOR, the Reasoning Superior to all Reasoning, until the current days.

Either we choose to develop the Reasoning, reestablishing the link with our Origin, where all the complete, required and necessary resources are available to make what is necessary for our rebalancing  and the return of everyone to our true state of being in our true World of Origin;

We remain in the sufferer and mortal class of the animal identified with the ground and with the illusory things of the matter, ignoring how much worth is the everything of the nothing, which is worth nothing, and ending by being engulfed by vortex of the magnetic – the  deformed Rational energy that has replaced  the extinct thought – and dragged to inferior classes of the irrational animals, there remaining and being lapidated for seven more eternities.

We have already been lapidated for twenty one eternities and now we are becoming aware of our entire history, deleted from our memories by the unaccountable transformations and modifications that we went through, since the state of monsters to the state of savages, and from savages to the condition of more or less civilized, which in other words means: new savages, erudite and sophisticated, who do not respect  any kind  of rights, much less the rights of the human kind.

Who brings this precious information is the Book “Universe in Disenchantment” of Rational Culture, dictated by the RATIONAL SUPERIOR of the RATIONAL WORLD above, to HIMSELF, the RATIONAL SUPERIOR of the Earth, Lord Manoel Jacintho Coelho, here in the matter. This outstanding Transcendental Work of Supreme Sagginess keeps in its contents the teachings for the development of the Reasoning, teachings that will make possible the eventual recuperation and salvation of the Inhabitant who finds himself sentenced, materialized and imprisoned inside the Pineal Gland, patiently awaiting the  warrant release which will only be granted when he dematerializes himself.

Before long, each one of us will have to decide what choice one is going to make, which will really be just one only; the ascension to the World of Origin, for the ones that shall descend will be the ones that in their profound open eyed sleep, did not make any choice whatsoever, keeping themselves in the lethargic state  of total unconsciousness.

How many opportunities of salvation have been offered to us and how many were not taken advantage of!

Reminding that it is the duty of the ones who have become Rationally aware, to take the Rational knowledge to their brothers still asleep, divulging to them the Maximum Work of Rational Culture, UNIVERSE IN DISENCHANTMENT, a “sine qua” condition for you to profit from the providential benefits that the DEVINE PROVIDENCE  keeps for you.